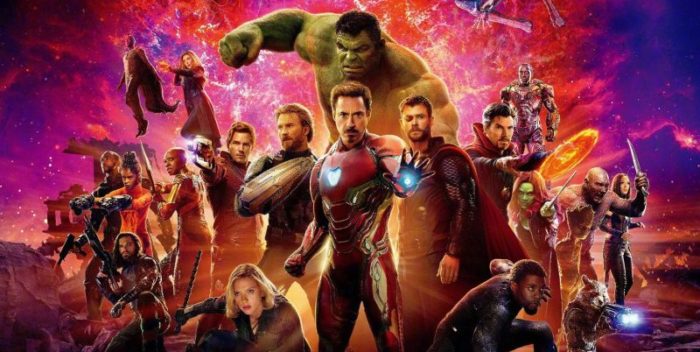 RECORD BREAKING “Avengers: Infinity War” opened to $39 million last night in previews, the biggest ever for a superhero movie.

Since last night will be counted with tonight, it’s possible Marvel will declare a $100 million opening night when all is said and done.

It was also the second highest Thursday ever posted, behind “Revenge of the Sith.” (Only it won’t be counted as a Thursday, even though…don’t get me started).

The movie also made $95 million from international markets from Wednesday and Thursday showings. Add that to the $39 mil US. We’re off and running!

Will “Infinity War” sustain itself to beat “Black Panther”? Hard to say, but I’d wager ‘no.’ But who knows? We’ll see.