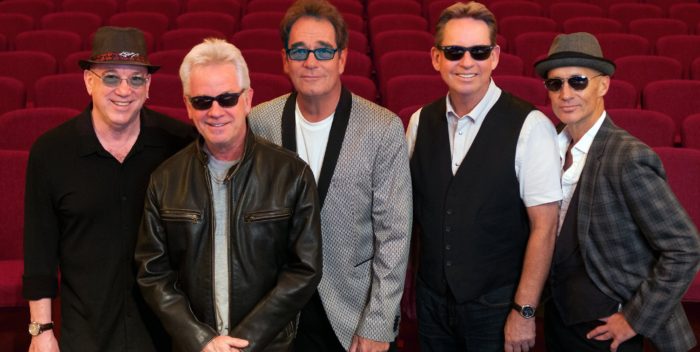 Rocker Huey Lewis, one of the nicest guys and most popular soft rock stars ever, has some terrible news. He’s lost his hearing to doctors believe is Menier’e’s disease. He posted a notice about this on Facebook.
It’s unimaginable horror, but hopefully he will recover but there is no cure for Meniere disease. It’s described as “a disorder of the inner ear that is characterized by episodes of feeling like the world is spinning (vertigo), ringing in the ears (tinnitus), hearing loss, and a fullness in the ear. Typically only one ear is affected, at least initially; however, over time both ears may become involved. Episodes generally last from 20 minutes to a few hours. The time between episodes varies. The hearing loss and ringing in the ears may become constant over time.”
Here’s the posting:
“Two and a half months ago, just before a show in Dallas, I lost most of my hearing. Although I can still hear a little, one on one, and on the phone, I can’t hear music well enough to sing. The lower frequencies distort violently making it impossible to ﬁnd pitch. I’ve been to the House Ear Institute, the Stanford Ear Institute, and the Mayo Clinic, hoping to ﬁnd an answer. The doctors believe I have Meniere’s disease and have agreed that I can’t perform until I improve. Therefore the only prudent thing to do is to cancel all future shows. Needless to say, I feel horrible about this, and wish to sincerely apologize to all the fans who’ve already bought tickets and were planning to come see us. I’m going to concentrate on getting better, and hope that one day soon I’ll be able to perform again.”