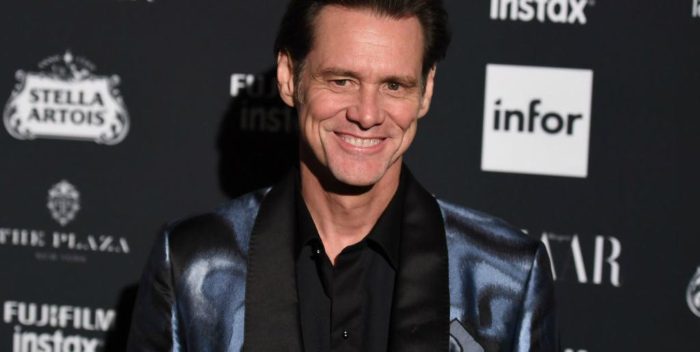 Movie star Jim Carrey has become something of a controversial artist on Twitter. He’s posted renderings of Sarah Huckster Sanders and Jared Kushner recently, each of which has ignited talk.

I actually preferred the Kushner drawing, which I’m attaching below. Carrey is capturing the essence of this administration!