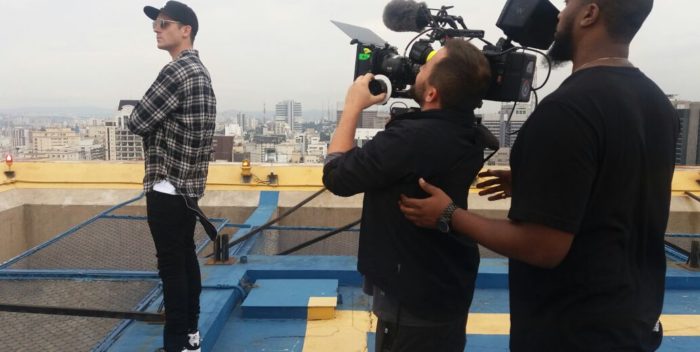 There is no denying that Hip-hop has has is having a huge impact on global culture.  Netflix knows this and their new hip-hop eight episode documentary series “Rapture” debuts on March 30th.  One of the episodes features Rapper G-Eazy, who just sold out his last 3 shows at the Shrine in LA. São Paulo, Brazil is the where the rapper is featured at the recent Lollapalooza there.  Filming in Brazil is quickly becoming a go to destination for Hollywood.

With “Rapture,”  why in São Paulo?  Da Costa explains, “Hip hop is huge in São Paulo.  The city is a huge urban center with many underprivileged neighborhoods where hip-hop and some of its local derivatives like funk are the soundtrack of choice. To many of the city’s residents, hip-hop’s hard driving nature and themes resonate very deeply.  There’s already a rich tradition of local rappers in São Paulo that already span something like 2 or 3 generations. It was only natural that G-Eazy play a show there.”