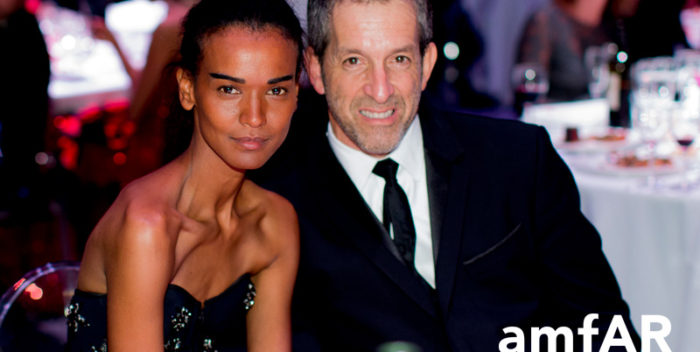 EXCLUSIVE Sources tell me that this afternoon Kenneth Cole was forced to step down as Chairman of the Board of amfAR. Right now, all the amfAR board is hiding this from their patrons at a gala fundraiser at Cipriani Wall Street. Cole, the fashion designer, has been the face of amfAR and driving force behind the organization. He was appointed by the late Dr. Mathilde Krim to push the charity forward.

Now, right now, Cole cannot tell the people he’s with at Cipriani that after advice from the Attorney’s General office, CEO Kevin Frost— who’s been pulling down a whopping $650,000– agreed to institute term limits to get Cole out. Frost was aided, sources say, by board member Vin Roberti whom I wrote about several months ago.

The turmoil with Cole has to do with a deal Frost made with Harvey Weinstein, recently described in Vanity Fair, to use the Broadway musical “Finding Neverland” as a part of the annual Cannes auction. Not everyone is so negative about the Weinstein-Cole-Frost deal, but, says a source, “it’s become a big mess now. After all, Amfar made $35 million. There was nothing wrong with splitting the auction bids.”

The plot of get rid of Cole, apparently, surfaced a few days ago at the funeral of founder Dr. Krim. “Regardless of the moment, people were having clandestine meetings at the Frank Campbell Funeral home plotting to take the organization over from Cole. It was disgusting.”

Cole, by the way, is described as “very sad” about Frost’s actions. My guess he’s angry, too. “For years Frost has been saying he wanted Kenneth out. But he’s wrong because the Kenneth Cole brand was very good for amfAR.”