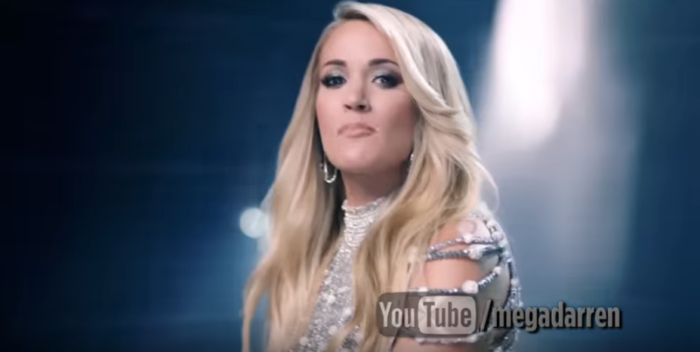 UPDATE MONDAY NIGHT Post Super Bowl sales numbers are coming in and Justin Timberlake did very well after his half time show.

JT has 13 hits on the iTunes top 100, from number 2 “Say Something” to a clutch of new and old songs including “Can’t Stop the Feeling.”

He also has all his albums in the top 100 albums including number 1 “Man of the Woods.”

But the real winner of the night was Carrie Underwood. Her single “The Champion,” featuring Ludacris, shot to number 1 during the game is holding on nicely. “The Champion” is the official NBC theme song for the Super Bowl and the Olympics, meaning we’re going to hear it A LOT. And people seem to be scooping it up A LOT. Sunday numbers won’t be in until later.