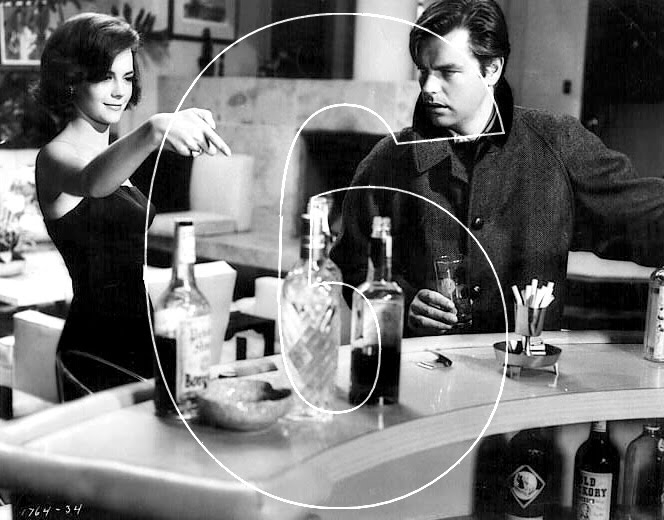 The LA Sheriff’s Department weighed in tonight on the 1981 death of Natalie Wood after CBS’s “48 Hours” claimed Robert Wagner was suddenly “a person of interest.”

All of a sudden new witnesses have turned up– 37 years later. Really? Where were they before? How good are their memories? A good defense lawyer could drive a monster truck through some of this stuff.

LASD says: “Do we have enough to make an arrest at this moment? No. This remains a suspicious death investigation. However, as LASD Homicide Detectives, we know that even the most difficult cases can be solved when witnesses come forward. “

Yes, we do know that. We also know that Lana Wood, Natalie’s sister, hates Robert Wagner. Last year she went on a tabloid screed against him. Is she somehow involved in this? We don’t know.

Wagner has not only maintained his innocence, but written about it and has been interviewed extensively. I interviewed him around 2004, we talked about Natalie and her death. We sat nose to nost at lunch. RJ Wagner is a good actor but he doesn’t have an Oscar. If he’s been lying all these years, he is our greatest thespian.

CBS is the Tiffany network when it comes to politics. But tabloid material is not their thing. Right now, Burke Ramsay, brother of the late Jon-Benet Ramsay, is suing them for $750 million. In 2016, CBS ran a documentary series claiming Burke killed his sister in 1996. I watched it, it was pretty convincing. (CBS says the doc never actually blamed Burke. But it seemed pretty clear to me.) So this is not “60 Minutes.” Or the CBS Evening News. I’d take it all with a box of Morton’s salt.

Here is the whole statement from LASD. Again, suddenly there are new witnesses with sharp memories of 1981? Not colored by time, other gossip, and so on?

Following the 2011 press conference by LASD Homicide Detectives, the bureau received more than 100 tips and we followed up on every single one. This resulted in several new witness statements and information more than 30 years after the drowning death of Natalie Wood.

For the first time, we have witness statements that portray a new sequence of events on the boat that night.

A witness provided details about hearing yelling and crashing sounds coming from the couple’s stateroom.

Shortly afterwards, separate witnesses identified a man and a woman arguing on the back of the boat. The witnesses believed that the voices belonged to Natalie Wood and Robert Wagner.

As you may recall, Natalie Wood was later reported missing from the boat.  The statements from these new witnesses differ from the original version of events as related by previous witnesses, including the individuals on the boat.

Do we have enough to make an arrest at this moment? No. This remains a suspicious death investigation. However, as LASD Homicide Detectives, we know that even the most difficult cases can be solved when witnesses come forward.

We ask that anyone with first-hand knowledge or any information about the death of Natalie Wood to call the LASD Homicide Bureau at 323-890-5500.