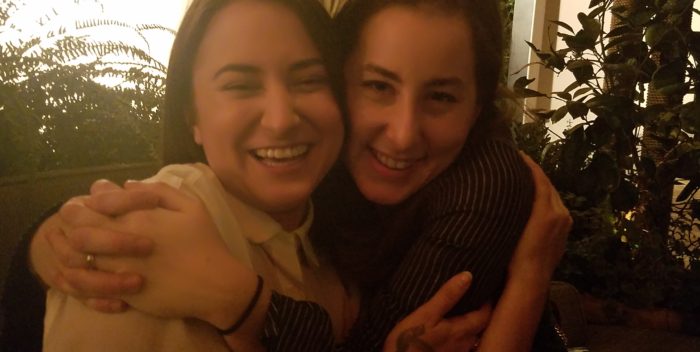 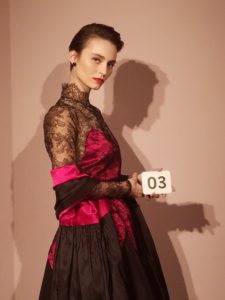 Half the town is down in Palm Springs at the Film Festival. Some people are coming back from New York for tonight’s Critics Choice Awards (CW Network, 8pm Eastern). Celebrities are criss-crossing the country on private planes, regular flights, helicopters. When you walk into a room in Hollywood this week, the main topics are How did you get here? Where were you? And where are you going?

The second topics are James Franco’s scandal, Michelle Williams getting no money for re-shoots of “All the Money in the World,” and Movies I Slept Through.

Also, everyone loves “Get Out.”

At the fabled Chateau Marmont Wednesday night, Vanity Fair took over the lobby and garden to showcase the fashions from Paul Thomas Anderson’s “Phantom Thread.” It was a swanky, elegant affair toasting costume designer Mark Bridges. PTA himself was there, cavorting with fellow directors Joe Wright (“Darkest Hour”) and Edgar Wright (“Baby Driver”). PTA brought one of the film’s stars, Vicky Krieps, who everyone wanted to meet.

Sort of hiding out: Jon Hamm, looking like a movie star, who’s in town “taking meetings” and that sort of thing. 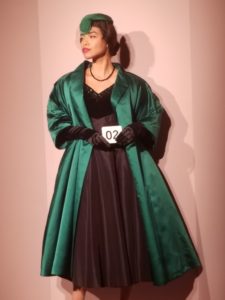 Remember Hamm was one of the star of Wright’s great action movie “Baby Driver” this year.

I also ran into past Oscar nominee John C. Reilly, who told me he’s got no fewer than four films coming out this year. Not bad. Plus, nominee from every awards show Liev Schreiber, star of “Ray Donovan,” stopped in. He told me life is a lot easier since “Ray Donovan” moved to New York so he could be with his kids. And songwriter extraordinaire Diane Warren, whose “Stand Up for Something” is nominated for a Critics Choice award and should be up for an Oscar. She has 8 nominations so far!

The pictures you see around here are models wearing Mark Bridges’ creations for “Phantom Thread.” They’re very elegant, 1950s esque, and for a couple of hours the Chateau seemed oh so retro and swell.

There were also a lot of up and coming young women who are going to turn this town over. I met the amazingly multi-talented Zelda Williams, daughter of Robin Williams and Marcia Garces Williams– she’s going to be quite th the force and filmmaker, as well as one third of the sister rock act Haim–Alana Haim– they’re already superstars, as well as Kate Sumner, eldest daughter of rock star Sting, a simmering beauty who acts and sings. They are Hollywood’s ladies of the future, and they won’t take no for an answer.