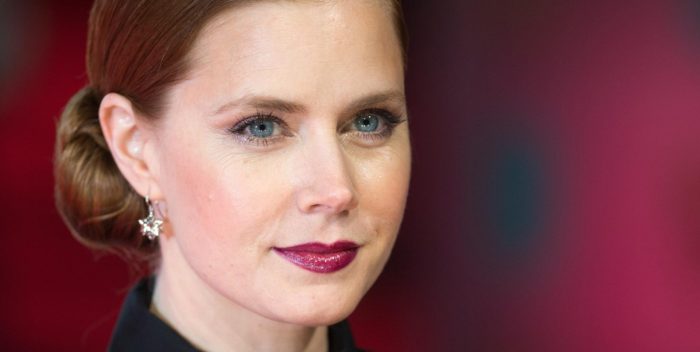 Here’s the most outstandingly cute anecdote from the Golden Globes.

File this under: Mom, exactly what is it that you do?

On Sunday night, Amy Adams had to tell her 7 year old daughter, Aviana, the facts of life: Mom is a movie star.

I ran into Adams on Monday night in West Hollywood at Craig’s having a quiet dinner with actor-director Darren LeGallo and producer Chuck Roven and his wife, Stephanie.

Did you watch the Golden Globes, I asked them?

Amy and Darren then told this story. “Aviana saw the people getting the awards and she said, Mom, do you have one?”

Aviana asked: Where are they? “They’re up on a shelf,” Amy told her and took them down.

How did the little girl react? I wish I could show you the pictures, but the rights belong to Aviana– of the little girl having dinner on her TV table, big grin, with a Golden Globe on either side of her plate. It’s a sight to behold! Wait til Aviana finds out her mom also has 5 Oscar nominations!