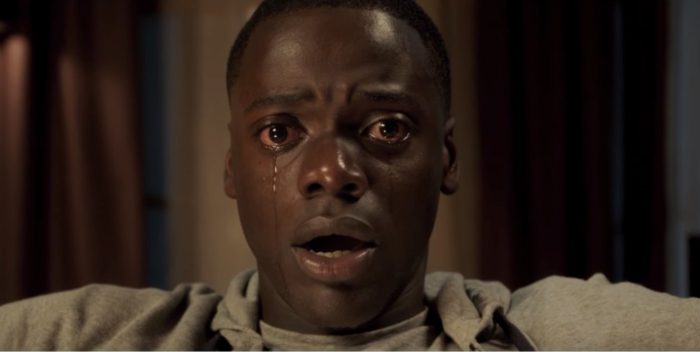 The New York Film Critics are voting right now so we’re getting their results in real time. Keep refreshing…PS I’m laughing. Before Twitter, someone would come out of the room, tell the publicist, with whom I was on the line all day.