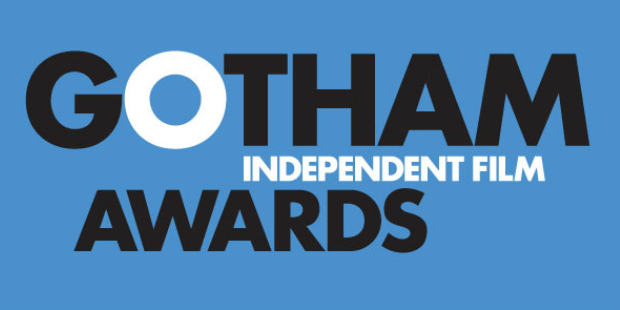 In what may be the beginning of a repeat of last year, “Call Me By Your Name” won Best Feature at last night’s Gotham Awards from the Independent Feature Project in New York. At the slickly produced dinner at Cipriani Wall Street, Saorise (pronounced shur-suh) Ronan won Best Actress in Greta Gerwig’s “Lady Bird” and James Franco took home Best Actor for “The Disaster Artist.”

The throwback to last year was the win for Barry Jenkins’ “Moonlight,” which went on to win Best Picture at the Oscars, Like “Moonlight,” Luca Guadagnino’s movie based on the novel of the same name is a gay coming of age story that transcends to a love story for everyone. The movie’s star, Timothee Chalamet, won Breakthrough Actor.

Scattered among the award were tributes and lifetime achievement awards for Nicole Kidman, Dustin Hoffman, Sofia Coppola, producer Jason Blum. Hoffman gave an odd, meandering acceptance speech. It hasn’t helped his Oscar chances that his publicist has refused to let anyone interview Hoffman because of recent charges of sexual harassment. Netflix has also barred press from events. Hoffman seems unaware of what’s going on around him. It’s all quite peculiar and off putting.

Ronan’s win puts her where she was already: leading a pack of four potential actresses for the Oscar (Judi Dench, Sally Hawkins, Frances McDormand) with Meryl Streep threatening to up end everything.

Best Feature
Call Me by Your Name (Sony Pictures Classics)

Best Actor*
James Franco in The Disaster Artist (A24)