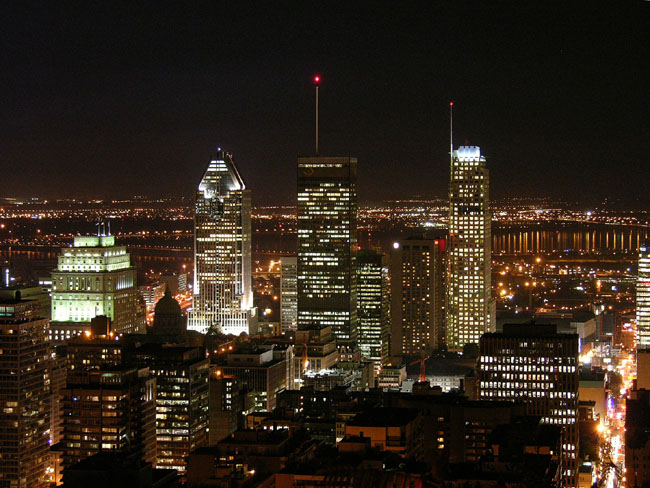 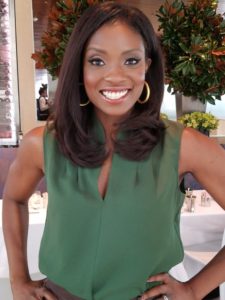 How was this past week in NYC? In a word: busy. Despite Hollywood falling apart, everyone soldiered on. It’s also charity season, which means lots of parties and entertainment.

Let’s start with paging Whoopi Goldberg or Julie Chen. Ladies, you’re missing the best potential host to join The View or The Talk. I am speaking of Lola Ogunnaike, senior writer for Entertainment Weekly. I knew Lola when she was scoring scoops for the New York Times. So we know she’s smart. She’s also like a movie star. This week she moderated a discussion at Lincoln Restaurant for the Oscar buzzed movie “Get Out.” The panel included director Jordan Peele, stars Daniel Kaluuya, and Allison Williams, and producer Jason Blum. The very discerning A list audience chowed on delicious Lincoln lunch. Later, everyone agreed Lola was the best moderator we’ve heard in years. What’s going on here? Someone–Julie, Whoopi– get on this…

JUDD APATOW has made is or is making a documentary on The Avett Brothers, one of the most unique and popular groups that make their own American new-country music a la The Eagles or Mumford and Sons. Apatow wasn’t there this week, but the Avetts played Cipriani Wall Street for the Samuel Waxman Cancer Research Foundation‘s 20th anniversary. The evening was hosted by WCBS2’s Chris Wragge honoring Elin and Michael Nierenberg, and in memory of William S. Gorin. The Waxman Foundation is a leader in funding cancer research. They also have great music at every event, so it’s always worth showing up to their events! During the summer they featured Rufus Wainwright. Anyway, the Avetts blew everyone away, as usual. If this were 1977, and real music was still a commodity, both the Avetts and the Punch Brothers would be huge stars. Check them out.

…Lots of interesting people showed up this week at Bobby Van’s Central Park South steakhouse to help launch the Rallye Aïcha Des Gazelles Du Maroc. To those of us driving 8 year old cars, that’s a big fancy auto race in Morocco. Their Twitter handle is @USGazelles. The glitzy race is run under under the patronage of His Majesty The King Mohammed V. It’s all very James Bond. Among the US fans I ran into: broadcaster Felicia Taylor (her father was the great actor Rod Taylor) who’s making a documentary in Africa, and Studio 54 party hostess and legend Carmen D’Alessio, who seems not to have aged (in a good way– the good life has kept her young!)