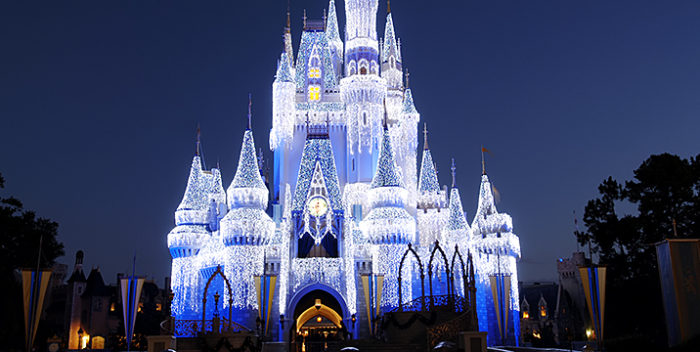 3PM: DISNEY has stood down and ended its ban against the LA Times critics. The studio was outnumbered by critics groups. journalists, and even one of their own filmmakers– Ava DuVernay. What a mess. Even the Toronto Film Festival came out against Disney.

EARLIER Disney has over played its hand. I told you they banned LA Times critics from screenings after the paper ran an article critical of Disney’s business dealings in Anaheim, California, home of Disneyland.

Now four major critics groups have joined together to denounce Disney. They’ve voted to disqualify Disney films from end of the year awards until the ban is lifted.

This is a watershed moment. It’s about time this happened. Bravo!

Disney, of course, isn’t a big awards getter anyway. But in animation they were pushing for “Beauty and the Beast” in several categories, and they will want something for the new “Star Wars” films. This will resonate with Disney filmmakers, actors, etc who are now affected by the Maus Haus’s short sighted and vindictive treatment of the LA Times.

It’s also not a good look for Bob Iger, soon to retire from Disney and apparently thinking of a political career. This also comes at an inopportune moment as Disney is said to have been having conversations about acquiring 20th Century Fox from the Murdochs.

Here’s the statement that was issued at 6am this morning:

On Nov. 3, The Times published a statement that its writers and editors had been blocked from attending advance screenings of Disney films, in response to The Times’ news coverage of Disney’s business arrangements with the City of Anaheim. Disney’s actions, which include an indefinite ban on any interaction with The Times, are antithetical to the principles of a free press and set a dangerous precedent in a time of already heightened hostility toward journalists.

It is admittedly extraordinary for a critics’ group, let alone four critics’ groups, to take any action that might penalize film artists for decisions beyond their control. But Disney brought forth this action when it chose to punish The Times’ journalists rather than express its disagreement with a business story via ongoing public discussion. Disney’s response should gravely concern all who believe in the importance of a free press, artists included.