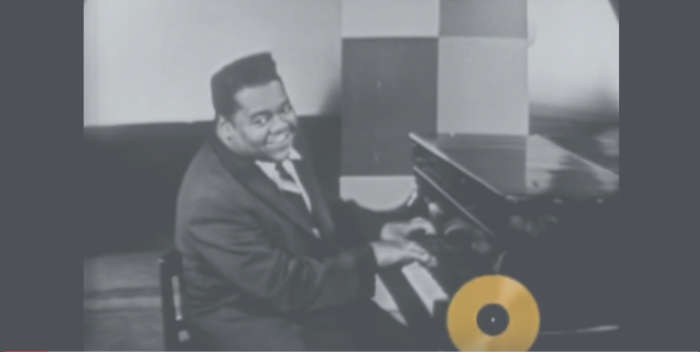 Fats Domino has died in New Orleans at age 89.

Along with a handful of musicians– Little Richard, Chuck Berry, Bo Diddley– he invented rock and roll. His piano work was the 9th Wonder of the World. His hit songs have been copied, sampled, influenced everything in rock and roll from the Beatles to Elton John, Billy Joel, even today’s kids like Charlie Puth and countless musicians in every generation.

“Ain’t that a Shame,” “Blueberry Hill,” “I’m Walkin,” “Walking to New Orleans,” Kansas City,” “My Blue Heaven”– they’re the basis of all the music we grew up with. There should be a national day of mourning.