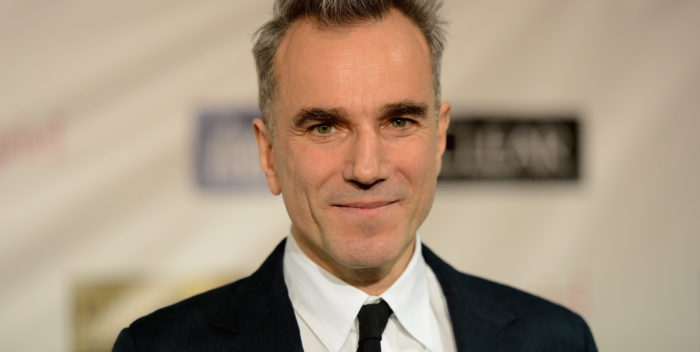 Daniel Day Lewis will go for a 4th Oscar from his final film, “Phantom Thread,” directed by Paul Thomas Anderson.

The drama is inspired by 50s fashion designer Charles James, who was considered America’s “first couturier.” James was born in London but lived in the US. PTA’s movie is obviously not following James’s life exactly.

The trailer also indicates that Focus is going with this title– a strange one, sounds like a send up of “Star Wars.” The movie looks beautiful and dramatic, and a tad humorless. DDL says he’s retiring when this project is done. That’s the pity of the whole thing. I was really hoping to see him as a villain in a super hero movie. (NO, that’s a joke.)