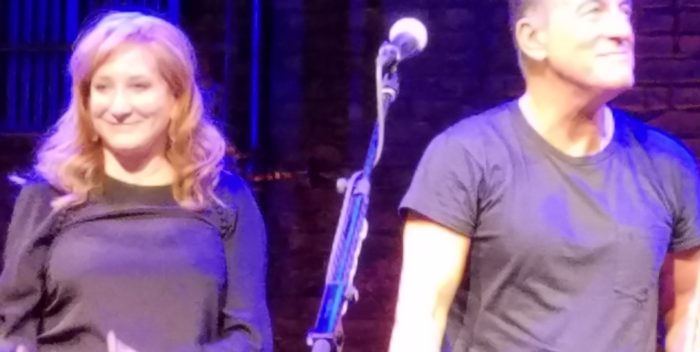 UPDATE: I’m told the show took a hit on comps for press and opening night (celebs don’t pay, you know).  That’s the end of freebies for now unless Springsteen wants to hand over one whole night to Tony, Drama Desk, Outer Critics etc…

The second full week of “Springsteen on Broadway” brought a box office surprise.

Even with crazy secondary market prices– thousands of dollars on Stubhub, for example– the show took a big hit in the pocket book/

Bruce is getting rave reviews, and the show is terrific. But maybe fans are starting to resent the high prices. Last week’s till took in Thursday’s reviews, too, which means the accolades didn’t have a significant effect on sales.