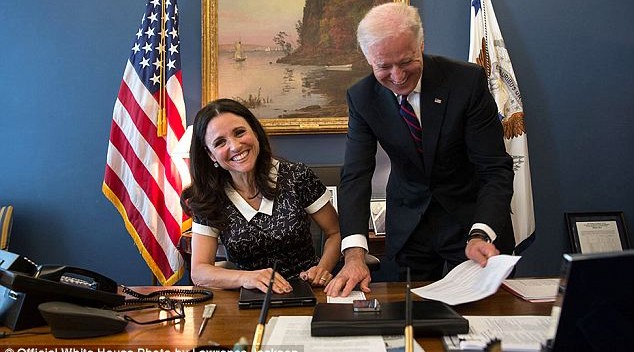 Julia Louis Dreyfus has just revealed she has breast cancer. JLD posted — for her– a typically disarming and smart response on Twitter. The multiple Emmy winner will carry on, win the battle, and you know become an advocate for others going through the same thing. Bravo, Julia!

Just when you thought… pic.twitter.com/SbtYChwiEj