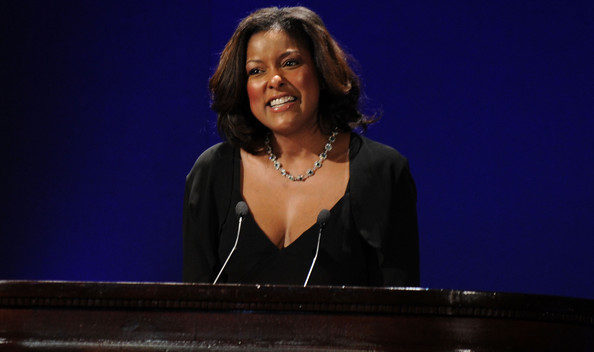 Exclusive: As I wrote last month, there will be no more Rosanna and Greg on “Good Day New York” on Fox 5. I’m told tomorrow is Kelly’s last day. He will be replaced by former Eyewitness News star Lori Stokes from WABC’s Channel 7.

Stokes left WABC earlier this summer, abruptly after 17 years. There was no word on where she was going until I reported her surprise jump to Fox 5.

Kelly– a solid journalist– has been co-anchoring Good Day New York with Rosanna Scotto for about 9 years after anchoring both the 6pm and 10pm newscasts. He’s always approached “Good Day New York” with good humor and a gung ho attitude.

Stokes will start her new job on Wednesday, October 5th.

Kelly, by the way, is getting married this fall. His bride, Judith Gray, is a creative director in advertising. Mazel Tov!