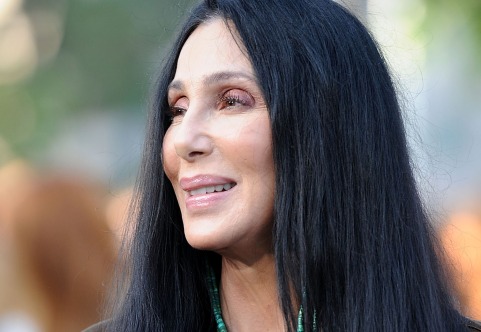 “The Cher Show” is a go. The Broadway musical about Cher and her rise to fame, with all her great songs and costumes and Sonny Bono, will play a Chicago tryout next June for four weeks. If all goes well, “The Cher Show” should come to Broadway in the fall of 2018.

Cher herself just Tweeted the news:

Broadway is very busy these days with musicals about contemporary music stars. So far we’ve “Jersey Boys” about the Four Seasons, “Beautiful” about Carole King, “Tina” is coming about Tina Turner, “Motown” has already played twice. Maybe Bette Midler should just stick around after she leaves “Hello, Dolly!” in January and star in a show about herself.

PS Tonight I’m going to a launch event for Jimmy Buffet and his show, “Margaritaville.” Who’s next?