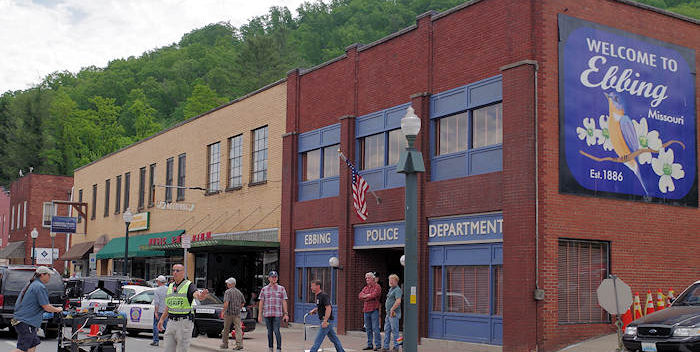 The TIFF People’s Choice Award has gone to Martin McDonagh’s “Three Billboards Outside Ebbing, Missouri” starring Frances McDormand and Sam Rockwell. Each of the actors moves up in the Oscar prognostication race for this Fox Searchlight indie. McDonagh previously wrote and directed the great “In Bruges” with Ralph Fiennes. A number of his plays have been produced on Broadway. But this is his biggest achievement so far. Bravo!

First runner up was “I, Tonya” with Margot Robbie playing conniving ice skater Tonya Harding. Second runner up was the peachy “Call Me By Your Name.”

TIFF doesn’t offer acting prizes but there were plenty of excellent performances in Toronto this year. My favorite included Jessica Chastain and Idris Elba in “Molly’s Game,” Judi Dench in “Victoria and Abdul,” Kevin Hart and Bryan Cranston in “The Upside,” Sally Hawkins in “The Shape of Water,” Michael Stuhlbarg in “Call Me By Your Name,” and Willem Dafoe in “The Florida Project.”

McDormand, an Oscar winner for “Fargo,” joins many of the aforementioned ladies in the race for the Oscar– Dench, Chastain, Emma Stone (for “Battle of the Sexes”), Hawkins plus Nicole Kidman in “Killing of a Sacred Deer.”

McDormand is always a funny choice because she doesn’t campaign, can’t accept compliments, doesn’t like interviews or interviewers, and I don’t think cares one way or another. When she won the Tony a couple of years ago she was almost locked out of the theater (accidentally) right before she was announced. And yet she is absolutely brilliant in anything she does. What can you do? Just watch her in “Almost Famous” or “North Country” or “Olive Kitteridge.” Amazing.