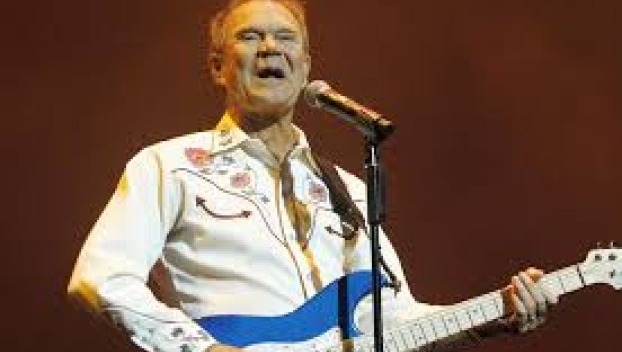 Glen Campbell will always be gentle on our minds. But when he died yesterday, sales of his music went through the roof. He’s taking up most of the top slots on Amazon and iTunes.

Death is good for music sales, sadly. Linkin Park sales have been through the roof since Chester Bennington died. Linkin Park, as usual, accounts for the only act from Warner Bros. on the charts.

The top 5 Glen Campbell songs sold on Tuesday:
Wichita Lineman
Rhinestone Cowboy
Gentle On My Mind
By the Time I Get to Phoenix
Galveston

The top 5 Glen Campbell songs streamed on Tuesday:
Southern Nights
Rhinestone Cowboy
Wichita Lineman
Gentle On My Mind
By the Time I Get to Phoenix