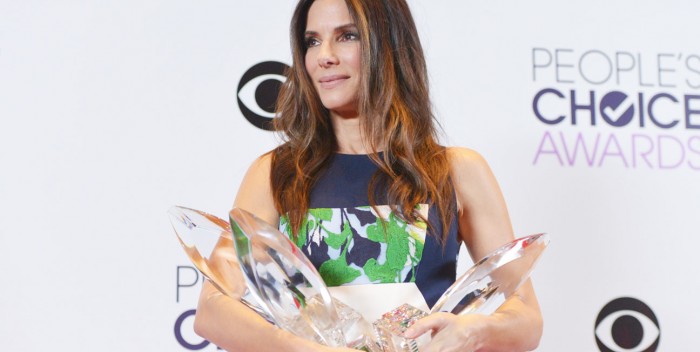 Where is Sandra Bullock? I feel like I haven’t heard the Oscar winner’s name in a while.

Well, the word is she’s agreed to star in “Bird Box,” directed by Susanne Bier of “The Night Manager” fame. (Funny, Bier was well known prior to the Tom Hiddleston series, but now she’s a star!)

“Bird Box” is based on an apocalyptic type thriller novel by Josh Malerman published in 2014. Bullock would play main character Malorie, mother of a pair of 4 year olds, trying to survive in the post-apocalyptic age.

The book received mixed reviews, so hopefully the screenplay by Eric Heisserer will come up with something more satisfying. Dylan Clark and Clayton Townsend are producing. Back in 2013, there were reports of a different director and producers, but the property was sold to Universal.

Oh yeah, so about Bullock: she’s been raising her kids, and making “Ocean’s Eight,” in which she plays the leader of the mostly female gang. “Bird Box” would be her first project since the disappointment of “Our Brand is Crisis,” a movie that apparently only I liked.