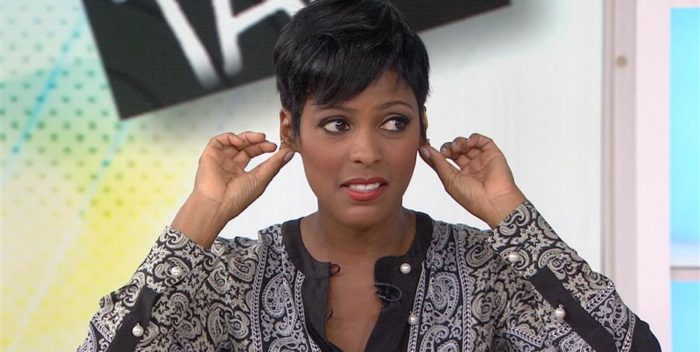 Tamron Hall is back! She’s made a deal with the Weinstein Company to host a syndicated talk show. Harvey Weinstein has gotten former NBC President of Domestic Television Distribution, Barry Wallach, to consult. We’re off to the races!

Tamron is a lot of fun, and very smart. The talk show biz is tough but it’s ready for a new star. Hall definitely has the tools to pull it off.

Hall exited the “Today” show and MSNBC when the brass foisted Megyn Kelly on her audience. Now Kelly has terrible ratings on Sunday nights. Soon she’ll take over the third hour of “Today” where Tamron was a hit. It could be by the time Tamron’s show is on the air, Kelly will be history.

And that’s what they call irony, ladies and gents !

PS Smart idea for TWC. Lots of movie contacts — all those actors who’ve been in their films will make great guests!