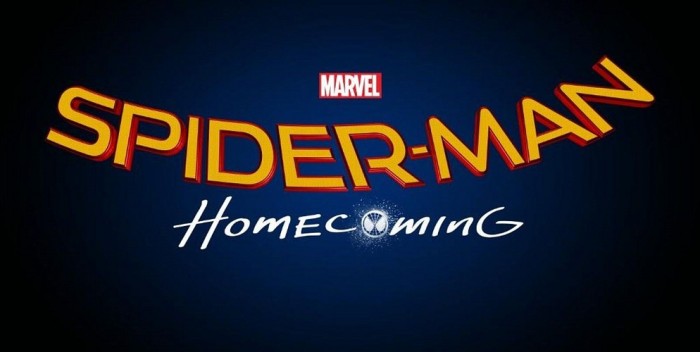 EXCLUSIVE There are few things that are certain in life: birth, death, taxes, and sequels to hit movies.

As Sony prepares to launch “Spider Man: Homecoming” on July 7th to huge numbers, so begins the talk of the sequel.

At the premiere this week for “Homecoming” in Hollywood, director Jon Watts confirmed for me he will directing Part 2.

When does it start, I asked? “Tomorrow morning,” he replied. He said he didn’t know the exact direction Peter Parker would go in next time. But the “Homecoming” sequel will take place after “Avengers 4” and won’t be released until 2019– when Peter is 19 and his portrayer, Tom Holland, is 25.

When I caught up with Holland at the TCL aka Grauman’s Chinese Theater, his response to all this adulation was: “Livin’ the dream!”

For the “Spider Man: Homecoming” premiere seemingly millions of fans lined the street and got to see various Spider – men leaping and doing flips on top of the Audi A8’s, on Hollywood Boulevard. Robert Downey Jr, breezing through on the carpet was his suave, amiable self.  Tom Holland handled it all with treat aplomb: Just another Hollywood premiere with all the madness that comes along with it.
Sony CEO Tom Rothman introduced the film by paying tribute to Marvel’s grand poobah Stan Lee, whom he called, “the patriarch of it all. ”  Lee, who’s a miraculous 94 years old, left early. Michael Keaton and Robert Downey Jr. also skipped the after party but Marisa Tomei and Tom Holland  chatted with the film’s Producer Amy Pascal, Marvel’s Kevin Feige and CAA’s Bryan Lourd.
You could call “Homecoming” “Amy’s Revenge” as Pascal was forced out of the Sony executive suite only to return as a producer with the studio’s potentially biggest hit since “Skyfall.” That’s called really breaking that glass ceiling!