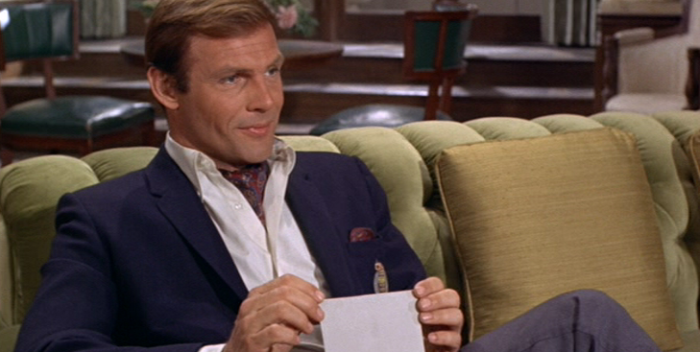 Adam West– the real Batman of all time– has died at age 88. His rep says he had a short battle with leukemia.

West played Batman in the ABC TV series with Burt Ward as Robin in the mid 60s. His wry sense of humor and sarcasm — which we didn’t get as kids but is vividly apparent on the show looking at it now– made “Batman” a phenomenon. The show aired twice a week when it debuted in 1966, with animated tags of “POW!” and “Bam!”

West worked a long time before and after “Batman,” but he never recaptured that glorious moment in time for those 120 episodes and a Batman movie, as well.

What a week! The beloved Glenne Headley died yesterday at age 62 after a pulmonary embolism. She was such a fine actress on stage and film. Also, yesterday, John Heyman, one of the great movie and TV producers, a towering figure in show business, passed away at 84. (His son, David, was taught well– he produced the Harry Potter movies.)