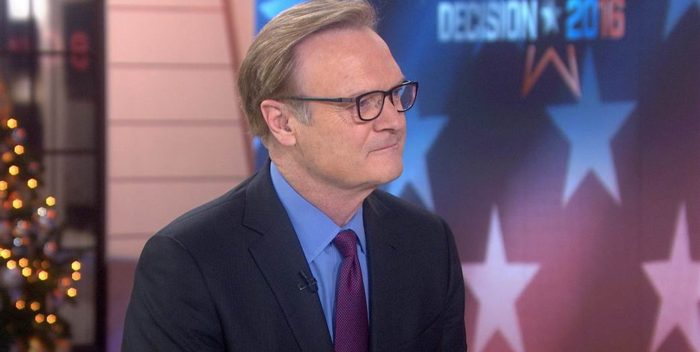 The MSNBC – Lawrence O’Donnell saga isn’t over til it’s over. But it’s over, as Yogi Berra might say.

“There have been no discussions” between the network and the talk show star according to my sources. “The story in Variety is false.” That story speculated that this was all a negotiating ploy. I’m told it’s not.

Fans of O’Donnell on Twitter and Facebook are asking, demanding and begging MSNBC to offer O’Donnell a new contract. So far, crickets.

Last night O’Donnell was in Boston interviewing John Kerry before a live audience. It was planned, I am told. Tonight O’Donnell will be back on “The Last Word” at 10pm following Rachel Maddow on MSNBC. Will he address the situation? I doubt it but you never know.