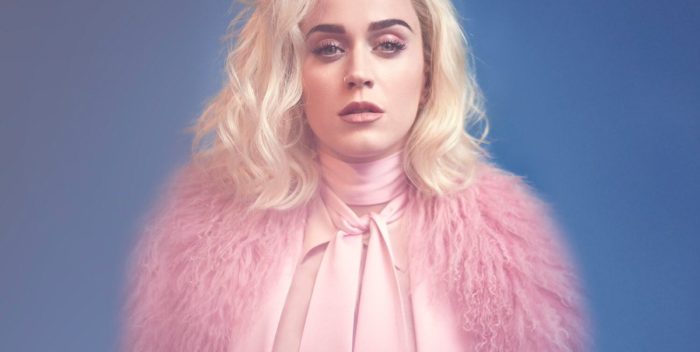 Will Katy Perry really be a judge on the new “American Idol”? She may not have time for the revived version of the former Fox show on ABC.

Today Katy announced a fall tour that will keep her pretty busy from September through February 2018. (She’s left time open to appear on the Grammys on January 28th.)

Perry also announced she’s dropping a new album called “Witness” on June 9th. Among the tracks is “Chained to the Rhythm”– which I really like in case anyone cares!

Katy could be taking February through May off to replace Jennifer Lopez on “Idol.” But you’d think she’d want a break before heading out on the summer tour circuit. We’ll see…