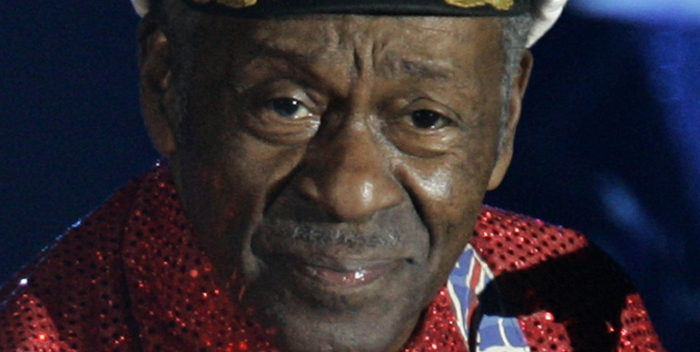 Chuck Berry, like every good inventor of something, borrowed from everywhere to create his sound. He had several forerunners including Dizzy Gillespie, from whom he ‘adapted’ his sound. Listen to Gillespie swing.

But here are some other covers of Berry songs that became well known following Berry’s advancing of the rock and roll sound. Ike Turner, separate from his domestic abuse issues, was also considered a precursor of Berry.

For the absolute in Chuck Berry check out Taylor Hackford and Keith Richards’s doc “Hail Hail Rock and Roll.”