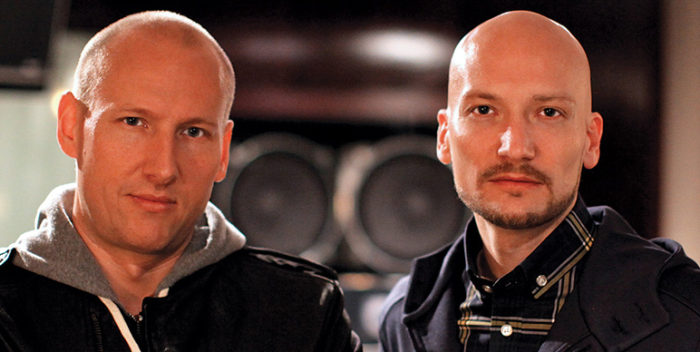 Stargate is really two Norwegian writer-producers named Tor Erik Hermansen and Mikkel Storleer Eriksen. Usually you see the Stargate name in the credits of acts like Beyonce, Rihanna and Katy Perry. They don’t just work with female singers. Stargate claims production credit on all of Coldplay’s “albumn ” A Head Full of Dreams” in 2015.

But now it’s time for them to go out on their own. “Waterfall” is a little repetitive, but it’s catchy. And Pink and Sia are no slouches.

An album is likely.