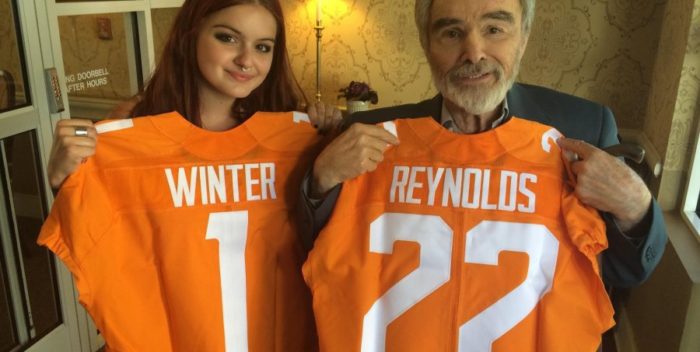 Here’s the Tribeca Film Fest list and it’s hot: I’m really interested in Oren Moverman’s all star “The Dinner,” from the Herman Koch novel, and Adam Rifkin’s “Dog Years” starring Burt Reynolds. The latter is said to be very, very good and a total surprise comeback for Reynolds. I sure hope so. Kathleen Nolan is in the cast. I had a crush on her from “The Real McCoys.” Go look it up.