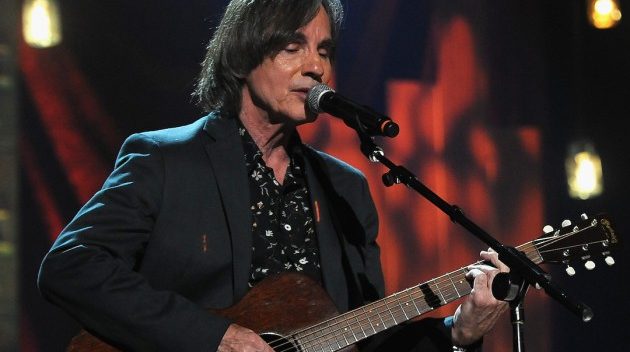 You have to give Paul Haggis and Sean Penn credit. They have never forgotten or given up on Haiti. Long after the 2010 earthquake leveled the country to rubble, Haggis and Penn (and plenty of others) have kept up the re-building.

Now Oscar winner Haggis will produce an all star concert February 23rd to raise money for his Artists for Peace and Justice. During Oscar week, Jackson Browne is headlining “Songs from the Cinema” along with Moby, Rita Wilson, and Jeff Bridges. More artists are being announced. Maxwell is actually listed as a producer and host, but I’ll bet he’s performing too. His Prince tribute Saturday night at Clive Davis’s party was sensational.  Other artists include The Living Sisters, The Songbirds, and The Haden Triplets.

Once again, Bovet Watches is the sponsor. (They sponsored APJ’s Haiti toast to Penn in Toronto last September– very swanky.) Among the producers of the night are actress Maria Bello (who I’d like to see on screen more) and director Nick Jarecki. Bovet’s Pascal Raffy is hosting along with Haggis.