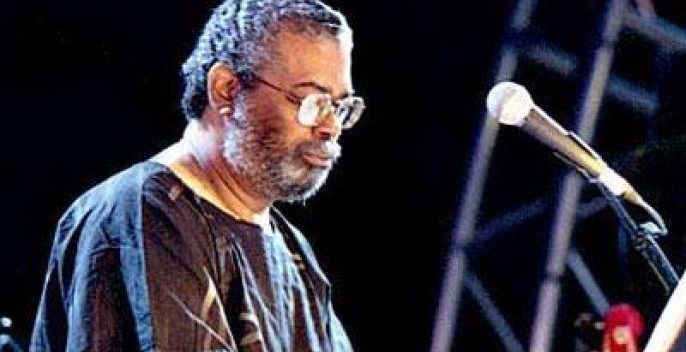 It’s a sad day in Memphis, Tennessee. Marvell Thomas, the legendary keyboardist from Stax Records, son of the famed Rufus Thomas and brother of pop-R&B star Carla– Queen of Memphis Soul– has died at age 75 following a heart attack. Survivors include his wife Najee, and younger sister Vaneese Thomas, a recording artist and famed New York backing vocalist for artists like Aretha Franklin. 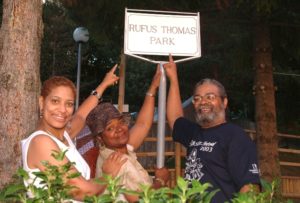 Marvell was a hugely important part of the Stax Records history, having played on dozens and dozens of hits starting with William Bell’s “You Don’t Miss Your Water.” His discography includes many uncredited performances. He was the mainstay of Stax studios, filling those songs with his own sweet persona. Some of his credited work includes co-producing Isaac Hayes’s famous album “Hot Buttered Soul,” on which he played keyboards.

Marvell was also a Grammy governor, and a leader in Memphis and the R&B world. He received his own Brass Note on the Beale Street Walk of Fame in 2011. 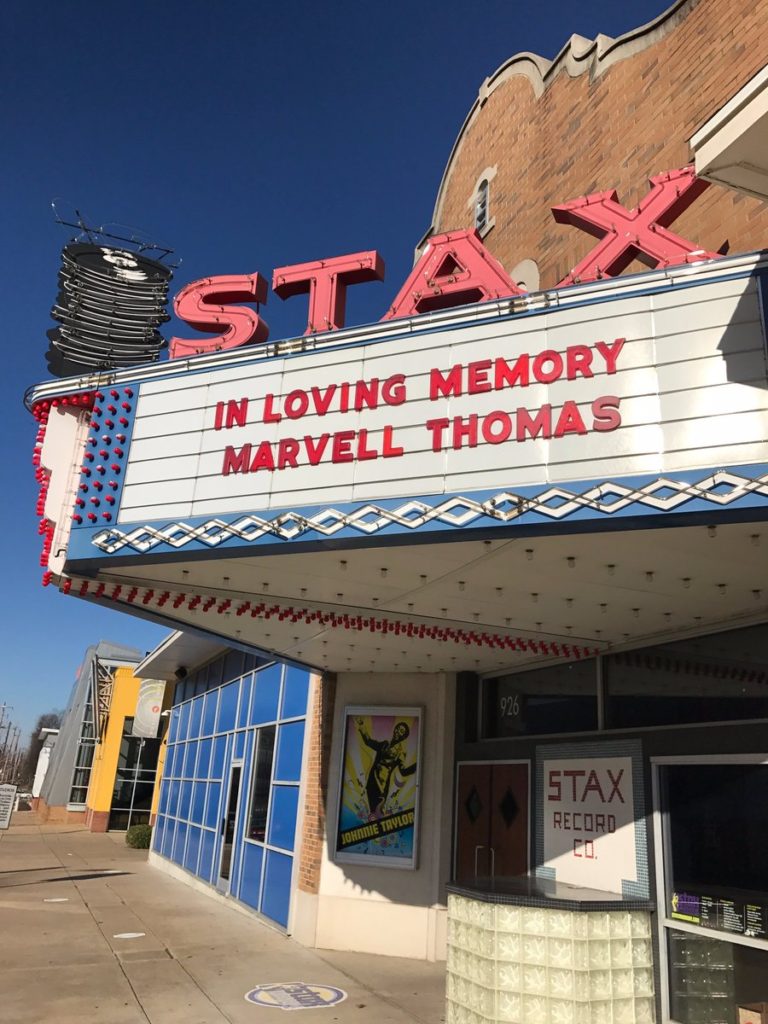 The Thomas family legacy in Memphis and in R&B in general cannot be overstated. Rufus– who cast a long shadow as a DJ and recording artist (“Walking the Dog”). He and his wife Lorene, a civil rights activist who worked with Martin Luther King, left three gifted musicians in Marvell, Carla, and Vaneese. Marvell was their guiding light and central force. He was an unwavering professional who made recording sessions work. He knew the music in his heart and in his soul. Maybe that’s why he smiled so much.

Marvell was also a great friend to me. When I went to Memphis to film “Only the Strong Survive” in 1999 he became an invaluable presence in my life. Like everyone who knew him, I will miss Marvell Thomas terribly.