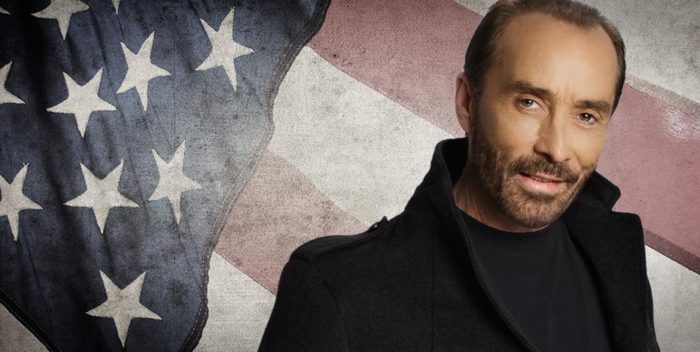 FRIDAY LATE UPDATE: Looks like Jennifer Holliday is going to sing on the mall. Holliday says she voted for Hillary Clinton, but she’s going to sing to “Welcome America.” She says she’s been deluged with criticism. I don’t believe in blacklisting, and a paid gig is a paid gig. But will it overshadow everything else she does going forward? Holliday indicates she doesn’t care.

EARLIER: Paul Anka has said “no thanka” to Donald Trump and the Inaugural committee. He will not be singing “My Way” to the Donald and Melania after all. Anka told TMZ it’s because of his ongoing custody battle over his little boy (Anka is 72, the boy is 2– “You’re Having My Baby” sequel). But when he was asked if endorses Trump’s policies, etc, Anka said: “No.” He also intimated that he knew “the president for 50 years” which isn’t possible.

Meanwhile, the Inaugural committee announced “Dreamgirls” star Jennifer Holliday was going to perform at the big show. She immediately said she wasn’t. As part of the Broadway community, Holliday is unlikely to be part of the Inauguration. She should join the Concert4America January 20th at Town Hall in New York.

The very small Inauguration will now feature a rock group no one cares about, Three Doors Down, and a country performer whose time passed decades ago, Lee Greenwood.

The rest of the Inauguration stands as announced– the 16 year old Jackie Evancho, the Mormon Tabernacle Choir, and Rockettes who needed the paycheck and didn’t mind Trump’s policies. We face the possibility of Jon Voight, one of the great nuts in Hollywood, reading poetry at the dais.  PS What happened to Kid Rock, Ted Nugent, Scott Baio? No sign of them yet.

Separately, Blues Traveler has agreed to perform at the Creative Coalition’s non sectarian gala. The Coalition is a group of non partisan actors, but we all know it’s mostly Democratic. They do a good job debating policies and issues from all sides. A few celebs will go to Washington with the CC, but it won’t be like 2009 when Washington looked like Hollywood.

What a sad state of affairs — the Inauguration will be largely unviewed. The former presidents and their wives will come for the swearing in, then split. The main show will get no ratings. And then chaos will reign.