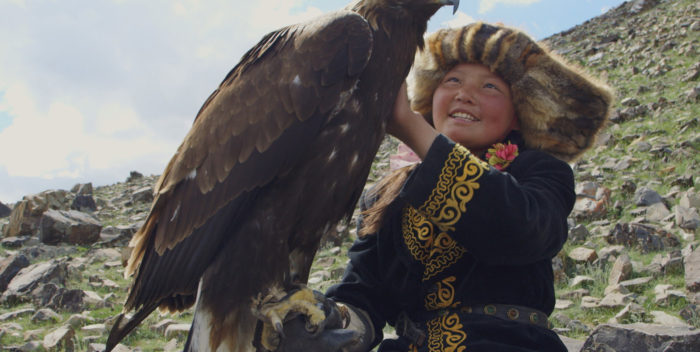 Oscars: The Academy has short listed 15 documentaries for 2017 Awards. From this group, five will be chosen. Among them are “Eagle Huntress,” which I think will make it, plus Ava Duvernay’s “13th,” another likely candidate, “Gleason,” “I Am Not Your Negro,” and the Ezra Edelman “OJ: Made in America” which is winning a lot of critics’ prizes.