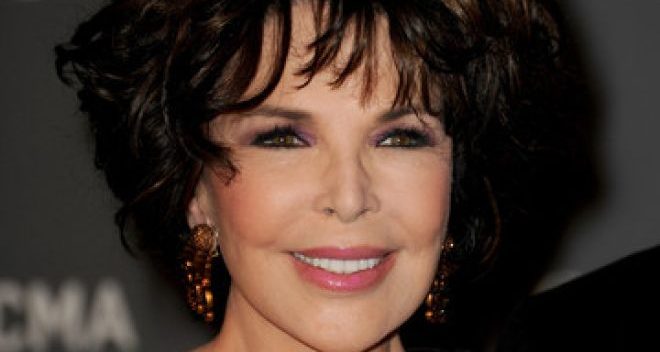 Last night on Park Avenue, the elite met for the first time in a while. Our hosts: music industry lawyer Allen Grubman and his wife real estate broker to the stars Deborah. The honoree: everyone’s Yoda from Los Angeles, the great songwriter Carole Bayer Sager.

What has Carole written or co-written? How about Dionne Warwick and pals’ “That’s What Friends Are For,” Leo Sayer’s “When I Need You,” Carly Simon’s “Nobody Does It Better,” Melissa Manchester’s “Midnight Blue” and “Don’t Cry Out Loud,” Patti Labelle and Michael McDonald’s “On My Own” — and that’s the tip of the iceberg.

The Grubmans even supplied a piano and pianist so we could listen to Carole Bayer Sager songs live.

Here’s the funniest thing I’ve ever seen at a book party– the guests were walking off with books and starting to read them on the premises. You see, besides writing all those songs, Carole was married to Burt Bacharach and had a thing with Marvin Hamlisch. She was present when the idea of Bette Midler was born, co-wrote “A Groovy Kind of Love” with Toni Wine (a hit twice– for the Mindbenders and for Phil Collins), and just went on from success to success in Hollywood. Her book is called “They’re Playing Our Song”– the title of her hit 1978 musical with Hamlisch and Neil Simon (Lucie Arnaz and Robert Klein starred). But it could also be “You’ll Never Sing in This Town Again.” She knows everything.

I am reading it as we speak.

To the assembled crowd Carole said that she’d had a rough earlier life, but that “Songwriting saved my life.” Carole is so attractive that people used to mistake her for Elizabeth Taylor. Someone asked her last night  why she looked so good. “The music keeps you young,” she said.

PS I figured the Grubmans gave the party because Carole is one of Allen’s long time clients. “She’s not even my client! ” Allen said. “We’re just friends.” They still have those things, you know. Nice.