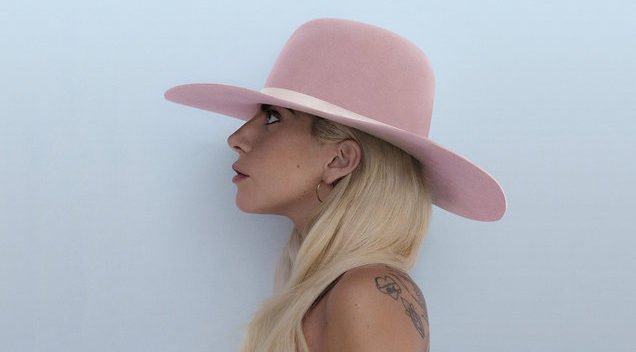 Please someone tell me again: how are the record companies surviving? This week total sales for the top 20 came to just over 300,000 units. Total sales for the whole top 50 come to around 400,000. Adding streaming helps just a bit, with some increased numbers. The number 1 album, Aaron Lewis’s “Sinner,” sold just 38,111 copies. Streaming gave it a slight boost to 51,732.

On top of that, hitsdailydouble.com introduced a Top 50 Streaming Chart. Lady Gaga’s “Perfect Illusion,” stuck around number 35 on iTunes, isn’t on that list. According to Spotify, “Perfect Illusion” has only 22 million streams total. The number 1 streamed song this week, The Chainsmokers’ “Closer,” had 22 million streams just this past week. That doesn’t bode well for Gaga, even though she should be at the top of the charts right now. (Maybe the lack of lyrics has something do with it.)

The other continuing news is that no one older than 25 is doing all the streaming that’s constantly discussed. Barbra Streisand, for example, had just 200 streams for her “Encore” album. “Encore” sold only 13,698 copies this week. If Streisand were relying on album sales for income, she’d have to sell her house and live in a studio.

So what’s coming to save us? Green Day? Lady Gaga’s “Joanne” on October 21st? The Weeknd’s “Starboy” on November 25th? It’s a bleak scene out there unless there’s some surprise hit.