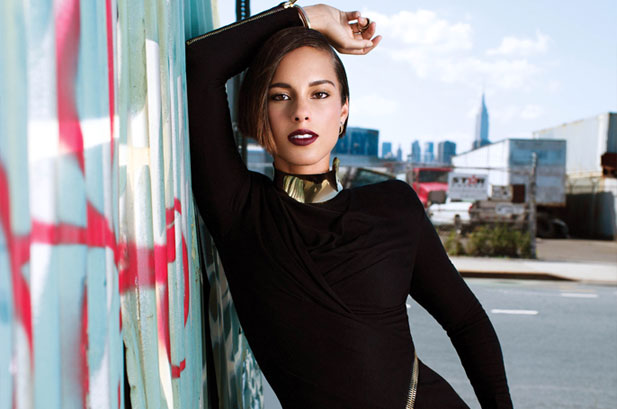 Was it a good idea for Alicia Keys to join “The Voice”on NBC? By the looks of the iTunes charts, I’d say the answer is Yes.

Since “The Voice” aired on Tuesday night, Keys has sent four old songs of hers up the charts. Currently “If I Ain’t Got You,” “No One,” “Fallin,” and “Girl on Fire” are lodged in the top 100 among current hits. The latter song is Number 15.

Keys isn’t the only artist with a classic hit comeback on the iTunes Top 100. Is it just that music today is so bad? But Creedence Clearwater Revival and John Denver also have old hits in top 100. There are also cover versions of “The Sound of Silence” and Cyndi Lauper’s “Time After Time.”

What’s causing all this? Weird algorithm? Deep discounts? Payola? I don’t know. But with new music coming from Sting, the Pretenders, Van Morrison and the Weeknd, and others, it would be nice to see those artists up there with new hits.