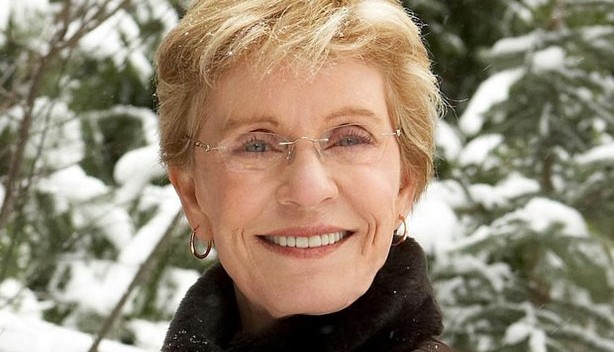 Every year at every awards show, it’s the same thing. Who will be snubbed during the In Memoriam montage?

And that doesn’t include all the writers, directors, producers, etc. Plus I’m sure I’ve missed a couple of names. Send them to me at showbiz411@gmail.com. And let’s keep a sharp eye and see who the Emmy’s miss.