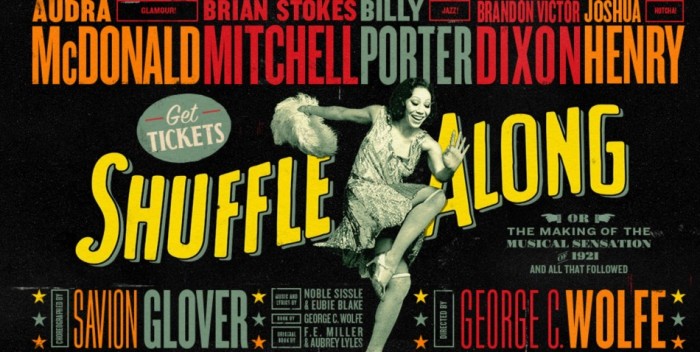 Now we know why Scott Rudin decided to close “Shuffle Along” in a hurry last week.

Box office figures for last week show a drop from the week before of $158,743.57.  That was the without a doubt the biggest drop of any show.

The drop came while Audra McDonald was still in the show– she’s in until July 24th with the exception of intermittent absences. So the sudden downturn in receipts wasn’t because she was leaving. It was because the show didn’t get any Tony awards.

From the week of May 8th — when Tony nominations were announced– through June 19th, a week after the Tonys were handed out to “Hamilton”– “Shuffle Along” averaged $950,000 a week. It wasn’t fantastic, and the show never broke the $1 million mark, but it was ok.

But immediately after the Tonys wiped them out, “Shuffle Along” dropped to $814,941.93. If the trend continued. “Shuffle Along” would be in dire straits by the time McDonald left.

As I’ve said before, I have a feeling that one day we’ll see a successfully re-tooled version of George C. Wolfe’s show, scaled down and rethought a la “Chicago” or “The Color Purple.”