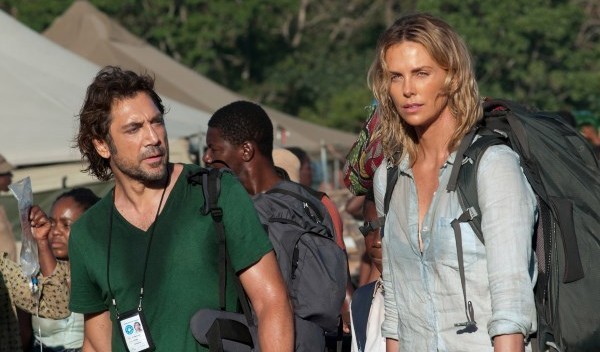 Sean Penn’s self directed The Last Face is getting ripped by the press this morning in Cannes. Almost every tweet says “it’s his worst film.” That’s too bad but not unexpected considering its last place at the end of Cannes. Charlize Theron can’t be happy. The relationship was a bust, too.

Meanwhile amFAR pulled Leonardo DiCaprio but otherwise their guests were models and whatever was left in town.  Sharon Stone dodged a bullet. Even Naomi Campbell stayed away. Plus Katy Perry didn’t sing until 1am. We won’t know for a while how much it costs amfar to put her show on.