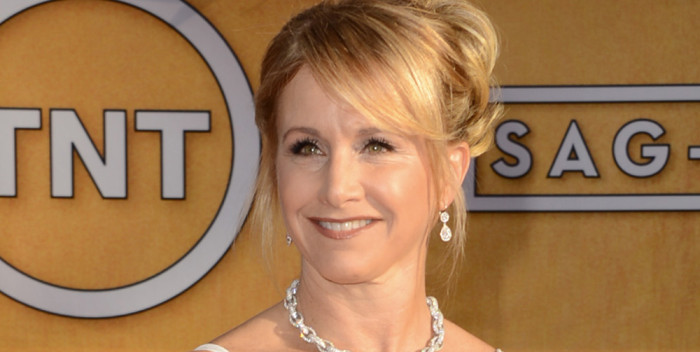 The White Shadow, Lou Grant, Patty Duke (and her TV father William Schallert) and even Ronald Reagan have all been president at one or another of the Screen Actors Guild.

Now ‘Andrea Zuckerman’, bespectacled and dull, from “Beverly Hills 92010,” editor of the student newspaper, has been elected by acclamation as the new president of SAG-AFTRA. Gabrielle Carteris succeeds Ken Howard, who sadly passed away last month. Carteris will fill out Howard’s two year term, moving up from Executive Vice President.

“I am deeply honored to be chosen by the SAG-AFTRA National Board to serve the union and its members as president,” said Carteris. “Ken was a great union leader, friend and mentor. He left big shoes to fill, but with the support of the national board of directors and the membership, I am committed to improving the lives of all SAG-AFTRA members.”

So how long before the rest of the gang takes? Dylan? Brandon? Brenda? Donna? I’ll bet Steve, Kelly, and David already have plans for the prom, er, the SAG Awards.