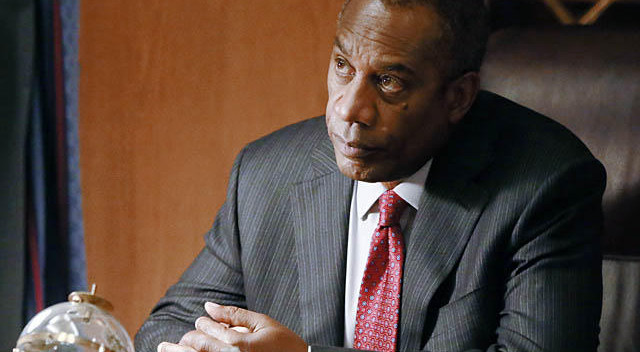 The coolest political humorist of all, Dick Gregory, is about to get profiled in an off Broadway play.
John Legend and his producing partner Mike Jackson are bring Gregory to life — he’s still alive, thanks, and kicking at 83–in a play called “Turn Me Loose,” written by Gretchen Law.
The great Joe Morton stars as the comedian and civil rights activist. John Carlin co-stars, and John Legend has a new original song in the show.
Performances begin May 3rd at the Westside Theater, and opening night is May 19th.
John Legend says in a press release, “People like Dick Gregory, Paul Robeson, Harry Belafonte and Nina Simone show me what the definition of an artist is – it isn’t just to make art but to speak truth to what’s happening, speak beauty into the world, speak love into the world and also… get involved.”
.