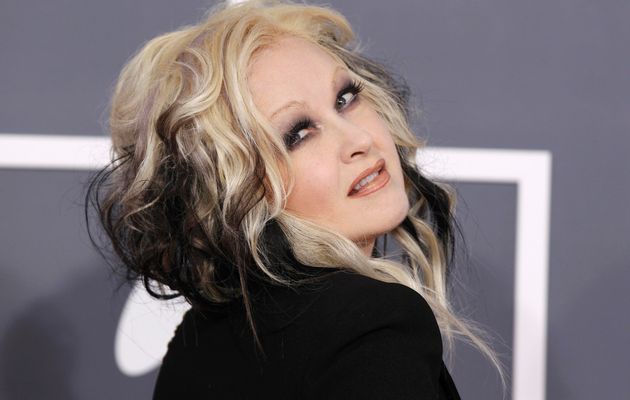 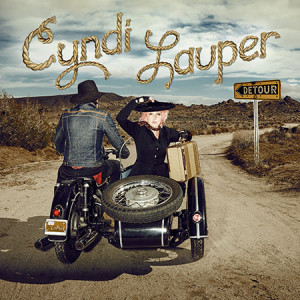 Cyndi Lauper is going country! And guess who’s producing? Seymour Stein, founder of Sire Records, curator of the Ramones, Talking Heads, Pretenders and dozens of other influential groups. Seymour is one of the GREAT music men of rock history. This is a big big deal and I can’t wait to hear how the album, called “Detour,” sounds. This will be a HIT. Special duets include Emmylou Harris, Jewel, Vince Gill, Alison Krauss, and Willie Nelson.

Cyndi is a musical genius, I think. Forget “Girls Just Want to Have Fun” or “True Colors” or “Time After Time.” Her Tony award winning musical, “Kinky Boots,” is still a hit on Broadway. Check out her blues album, “Memphis Blues,” featuring my favorite take on “Mother Earth.” She can do anything! And now she’s got Seymour Stein. Real music still lives!

The album is out on May 6th: