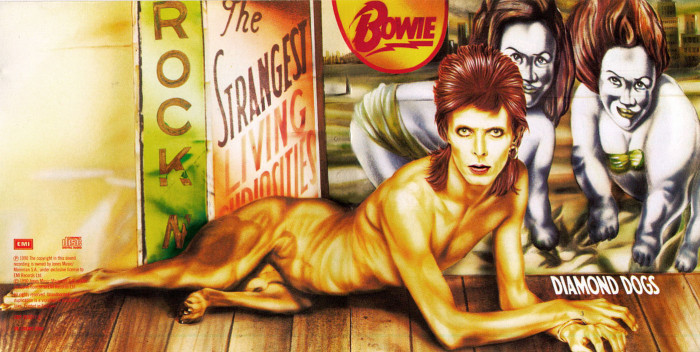 We still have three weeks before Martin Scorsese and Mick Jagger’s excellent “Vinyl” series hits HBO. This is the tumultuous story of the record business in the early 70s told through the eyes of exec Richie Finestra, played exquisitely by Bobby Cannavale. Richie is loosely based on men like Neil Bogart who were fearless lone rangers among the corporate titans. 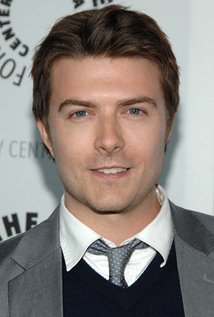 I can tell you that throughout the ten episodes that follow the two hour Scorsese opener on February 14, many real rock stars are portrayed. The late great David Bowie is one, and he appears in Episode 6. Actor Noah Bean plays Bowie, and since it’s circa 1973-74, we will see Bowie in the “Diamond Dogs” phase of his amazing career.

Sources tell me that with Bowie’s death this month, Scorsese, Jagger and Terence Winter have added a memorial card at the end of the episode to honor the great singer, actor and artist. Other rockers who will be seen during “Vinyl” include — in episode 8– John Lennon and Harry Nilsson, along with Lennon’s girlfriend, May Pang. Pang attended the HBO red carpet premiere last week at the Ziegfeld, where the paparazzi went crazy when they saw her. She’s a popular New York celebrity.