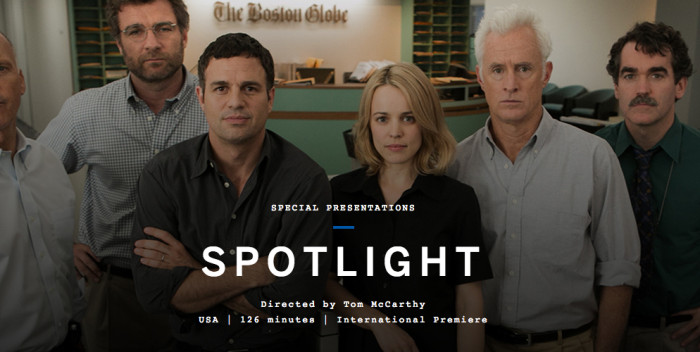 Here are the ten movies nominated for the PGA tonight. The ceremony starts soon in Hollywood. Going back at least until 2007, the PGA winner has won the Oscar for Best Picture. Last year “Birdman” won. I think “Spotlight” this year. But that damn bear and horse carcass may prevail in “Revenant.”

This year “Carol” was snubbed, which caused a scandal. Which film will win, and will that affect the Oscars? Keep refreshing– I’ll have all their winners here. Plus the documentary “The Hunting Ground” is getting the Stanley Kramer award. Lady Gaga is performing “Til it Happens to You”– her Oscar nominated song with Diane Warren, from that movie.