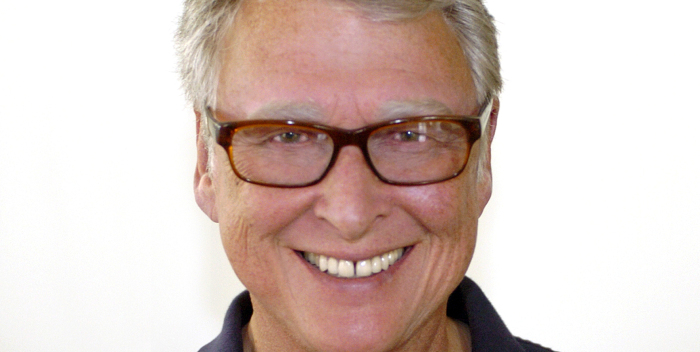 I guess it had to be something from Elaine May, his oldest friend, and their mutual pal, Julian Schlossberg. On January 29th, PBS will show a one hour tribute to Mike Nichols from these two collaborators. It’s about time someone did something. Nichols died in November 2014. There was never a memorial in a Broadway theater, which is what everyone expected. Then finally this past November there was a kind of creepy public-but-no-one-is-invited memorial that Nichols would have hated.

Now May and Schlossberg have taken a longish interview Mike did with Julian, mixed it concisely with a few select interviews with actors and a few friends, and got the whole thing right. This American Masters special is a masterclass with Nichols, at one time an autobiography and a really telling look at a real genius filmmaker, theater director, and comic writer.

My only complaint is that it isn’t a little bit longer. The story sort of glosses over the 1990s and 2000s, mentioning but not getting into things like “The Birdcage” (one of the funniest movies ever made) and Mike’s Tony winning production of “Death of a Salesman” with Phillip Seymour Hoffman. That is too bad.

You do get a couple of things totally unexpected: Mike breaking down in tears unable to discuss how great Meryl Streep is as an actress; and Elaine’s significant other, the famed director Stanley Donen, giving a rare interview. Also, a hilarious old clip of Nichols and May, and Mike recalling how he and Elaine reunited to perform for the people on the Selma march in Alabama.

On January 29th you must put everything aside and watch this film. Circle it now or program it or whatever. The film doesn’t even get into all the people he discovered or helped, or the acting school he ran with Paul Sills and George Morrison.

But it made me think of the last time I spoke to Mike Nichols, at the intermission on opening night of the revival of “The Real Thing” on Broadway just before he died. He had directed the famous original production. But there he was, not looking great, but there to support the new production. He smiled so broadly. I said, “Mike, how do you feel seeing your show with new people?” And he replied: “Aren’t they wonderful? I am so happy for them.”

Thanks, Elaine and Julian. We needed this.