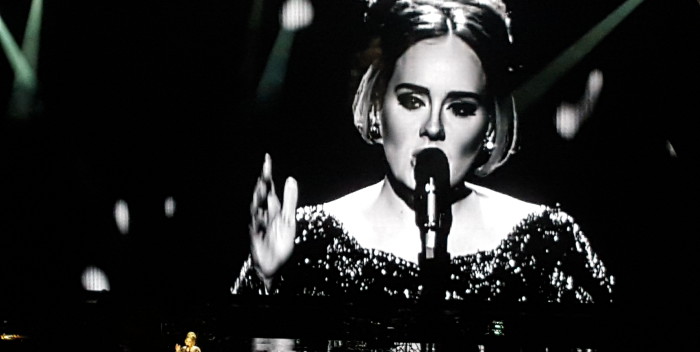 As expected, Adele has broken the one week sales record with her album “25.” From Friday through today she’s sold more than the 2.4 million copies that NSync moved of “No Strings Attached” back in 1990.  And she still has three days left before a new sales week begins on Friday.