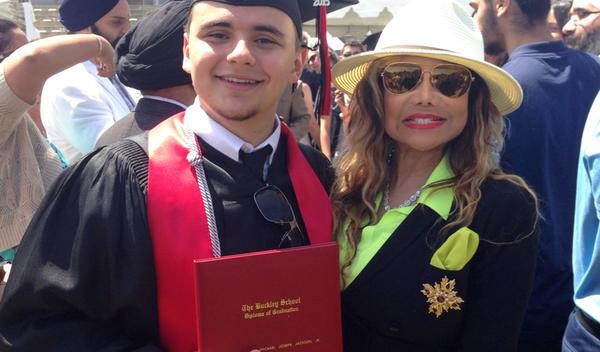 Prince Jackson clears up a prior Tweet which suggested that blood ties weren’t necessary for a family to be related. I agree.

Ok so I guess everyone took my last tweet and twisted it around(as usual) my dad is my dad through and through same with my siblings.