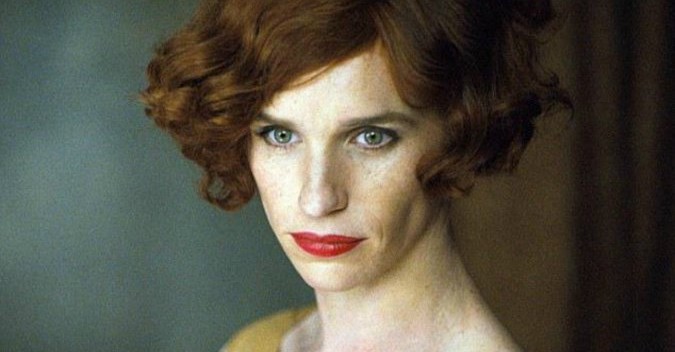 Get ready. This is going to be an interesting year at the Oscars.

The movies that are getting into position for Best Picture nominations are not “Driving Miss Daisy” material.

One of the leading candidates is “Spotlight,” Tom McCarthy’s exciting telling of how Boston Globe reporters unmasked 90 pedophile priests. The film has an all star cast including Mark Ruffalo, Michael Keaton and Liev Schreiber. They will all be contenders in the Best Supporting Acto race.

“Carol” is a love story about two lesbians in 1952 New York. Cate Blanchett and Rooney Mara are the lovers, and their work is exceptional. Director Todd Haynes, the actresses, and cinematographer Ed Lachman will all be up for awards.

Then there’s the transgender section: Eddie Redmayne plays a man who becomes a woman in “The Danish Girl.” Redmayne is absolutely spot on as he makes the transition with his loyal– and unusually understanding– wife (Alicia Vikander) by his side. Tom Hooper’s movie is exquisite.

I wouldn’t be surprised at all if five of the eight or nine Best Picture nominees include “Spotlight,” “The Danish Girl,” “Carol,” “Grandma,” and “Spotlight.” Whoever hosts the Academy Awards is going to have a lot of fun summarizing these films. Really, only Billy Crystal could pull off a proper parody of “The Danish Girl.”