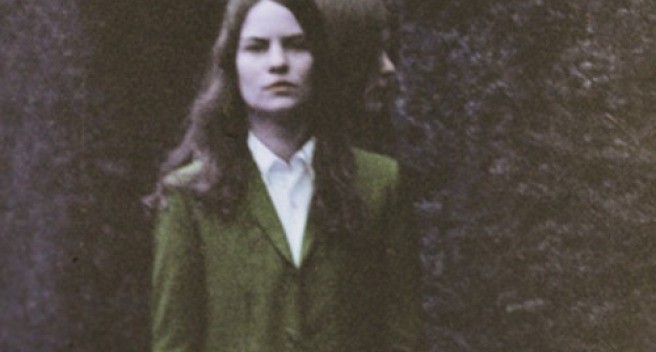 I am quite tired of endless bubblegum songs by pop tarts, aren’t you? Music was so much more interesting circa 1979. So here’s “Species” by Eliot (Coco) Sumner, ingenious daughter of Sting and Trudie Styler. This is the most refreshing sound I’ve heard so far in the summer of 2015– and the most sophisticated. I like that Eliot recalls Joy Division/New Order as if sung by Marianne Faithfull. Very cool.

Listen to this once and it will be stuck in your head:

Eliot (yes that was her given name, Coco was a nickname) says “I love science fiction. Most sci fi involves a new alien species that doctors and scientists probe and observe. I’ve always felt quite alien so the song comes from a very real place.”

Eliot will be headlining two upcoming shows, in Los Angeles at Bardot on August 31st and New York at Pianos on September 16th. Last week marked the beginning of Eliot’s August and September tour with On An On with stops in Los Angeles, New York, Chicago and more. Her EP comes out August 28th.

Eliot Sumner Tour Dates:
*with On An On